Hey everybody, Scott here.  I'm a Veteran Mindset Coach and author with a mission to help our nation's veterans release the toxicity in their life, develop a stronger, more positive mindset, and reconnect with themselves and their loved ones. This work leads them to greater heights with the ability to communicate with themselves and others more effectively.

I remember the day I stepped on those infamous, yellow footprints in 2001.  I fell in love with being a Marine, serving my country, and knowing who I was and my purpose.  Deployments were demanding, but I wouldn't give those experiences up for the world.  I started as a reservist but eventually went on active duty.  Most of the Marines in my reserve unit were not surprised that I decided to go active, and they thought I’d indeed retire from active duty.

The year 2012 would be a catalyst year for me.  I was stationed in Camp Lejeune, NC.  In May, I traveled home to take my father off life-support due to alcohol addiction.  Three months later, my wife gave birth to our son.  And in his first year of life, I betrayed my wife with an affair. As a result, we separated, I wanted a divorce, and she moved back to Indiana with our son (rightfully so).  Simultaneously, the command found out about the affair and decided they wanted to part ways with me and forced me out with an Other Than Honorable Discharge.

Fortunately, as the administrative separation was underway, my wife, Ashley, and I decided to work on ourselves and work out our marriage.  I'm happy to report we are still together and better than we have been since we started dating in 2000!

With the separation finalized, I moved back to Indiana as well.  My first job was working as a staffing agency.  That job helped me understand that I wanted to help people. Unfortunately, within ten months, I was fired for poor performance.  The second job was working for a charity organization, running several of their thrift stores in the area.  I also had the honor of volunteering as a speaker for the men in a rehab facility funded by those stores.  That was the most fulfilled I've felt since becoming a Marine!  It would be short-lived, though.  The rehab facility closed and was relocated out of the area.  So I was stuck in thrift retail and I decided I was NOT cut out for that!  There were also some differences between me and the management, so I felt forced to resign.

The third job was working in the office of a garage door company.  Eventually fired, I was back on the job hunt. So let's recap. I was kicked out after 13 years of military service, fired, forced to resign, and fired again. So I was fired essentially three times!

While working for this company, I found my love for fitness and began competing in bodybuilding competitions. I transformed myself from poor health and not liking what I see in the mirror to stepping on a local bodybuilding stage.  So when I was fired, I became a personal trainer.  Within six months, my training sessions started turning into life coaching sessions.  I didn't even know what life coaching was, but I heard somebody mention it around the same time.  So I started researching this "life coaching" thing, and I found my calling.

So I went to school and received four certifications in Health and Life Coaching.  But as soon as I found my calling, I ran into another set of challenges. First, I thought I would help everybody with everything. Then I thought I would help addicts, then I would help couples, and then help businesses with a need leadership and development .  The problem was, I wasn't focusing on a group of people with which I deeply identified.

But as I was going through these new challenges, I began a mentoring group at a local VFW.  The gentlemen I was working with saw things differently, allowing them to finally get unstuck and move forward in life as a veteran and American citizen.

Then I created a Facebook group titled Vets Mentoring Vets.  Initially, it was just to raise awareness around the VFW group, but I decided I would invite veterans from all over the globe. At that moment, I wanted to make a more significant impact, not just on my brothers and sisters in my community but throughout our ranks.  Within the first month, this group grew to over 8,600 veterans and is consistently adding more!

I quickly realized the veteran community wanted and needed peer mentorship rather than the traditional therapy methods that we've been used to.  Don't get me wrong; the conventional therapy methods still work for many. Still, these methods have not truly made a difference for many due to the lack of relatability in many cases.

This is why I developed Alpha Lima Charlie.  This is not like traditional therapy methods.  I certainly don't tout myself as a therapist by any stretch of the imagination.  I am a Veteran Mindset Coach, a Life Coach for Veterans, Active Duty, and Reserve personnel.

This works because I, too, am a veteran that has been through many challenges and failures.  But I know now that my challenges create gifts in my life.  Things are not happening to me; they are happening FOR me.  And I'm excited to share that with our population of veterans and service members.  I have personally witnessed suicide scenes and the aftermath it plays on the families, fellow veterans and service members, and our military’s mission readiness.

Thank you for viewing our page! I look forward to meeting you and I'm excited to work with our nation's warriors to become the true Alpha people we are that effectively lead and communicate with ourselves first, then others! 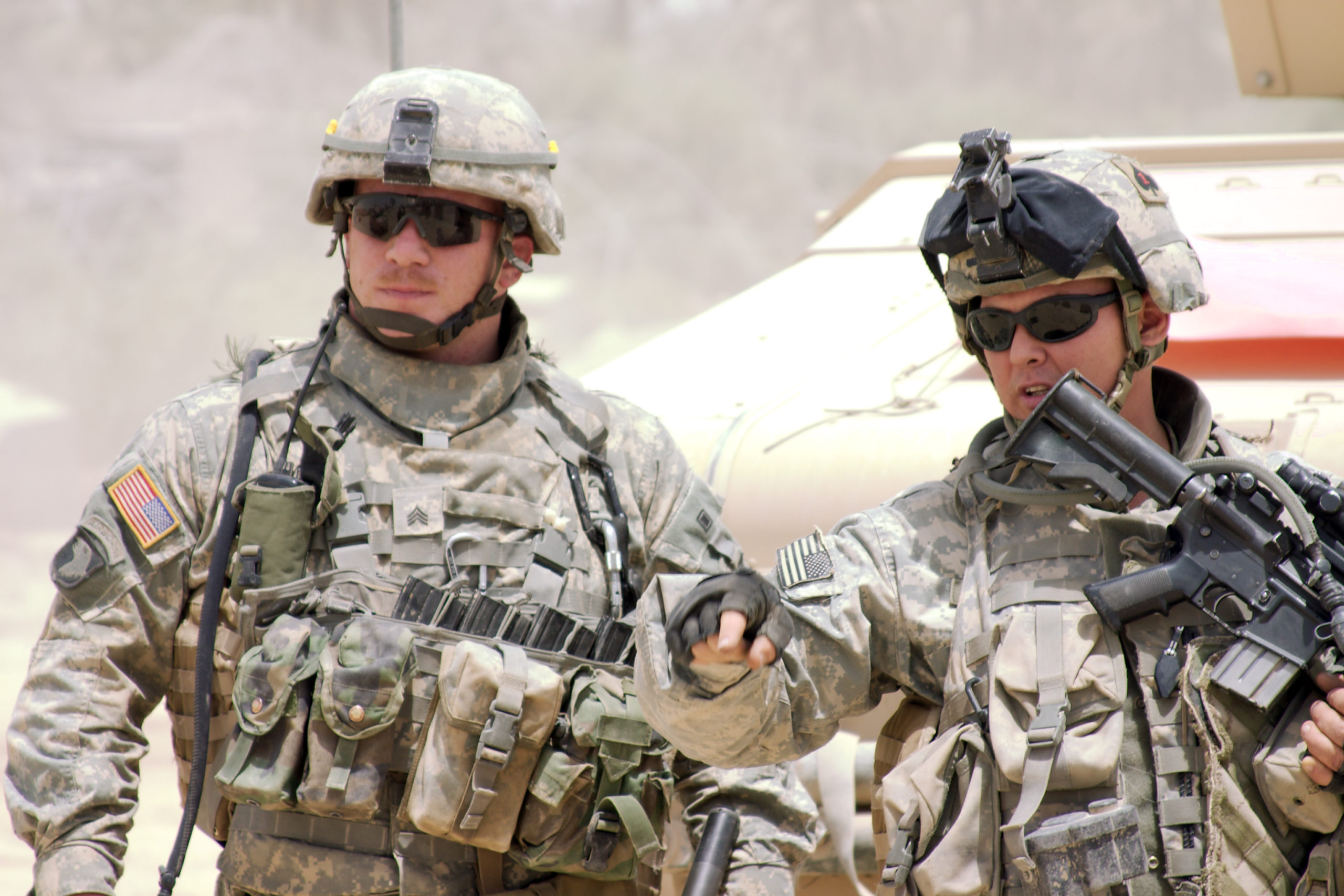